“Sucker Punch,” written and directed by Snyder (“300,” “Watchmen”), is the story about a young women, Baby Doll (Emily Browning), who is institutionalized and soon to be lobotomized.

To his credit, Snyder is an amazing visual director. “Sucker Punch” is a stunning movie to watch, if you don’t pay attention to silly things like story and character development. The worlds, within a world, within a world looked really cool.

And sadly, that’s about all this movie has to offer.

What promised to be a badass girl power movie wasn’t more than an excuse to dress up hot chicks in as little as possible and give them weapons to waive around.

The movie starts and ends with empowering messages about finding your inner strength to overcome any obstacle in your way. But the majority of the film abandons that idea completely.

The acting is decent enough, but is inconsequential. I believe there is a good story idea in there somewhere it’s just underdeveloped. I guess no matter how short the skirt, or how big the gun, nothing can make a lobotomy sexy. 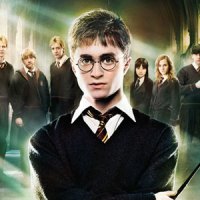 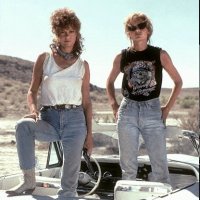 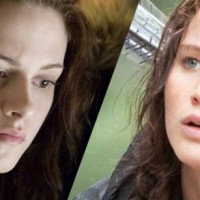 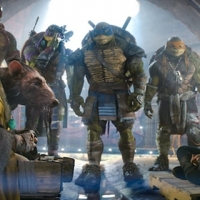